We believe that sport is an important part of a child’s education.

We have links with various sporting organisations who will support our children in school and provide facilities at their venues.

Please check out the separate pages linked to this one.

These links are in addition to the numerous other opportunities we offer within our School. 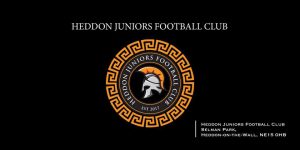 Our School is proud to have a close link with this Club.

We are pleased to say that Tyndale Rugby Club are the official sporting partners of our School.

We have particular links to the Tynedale Panthers 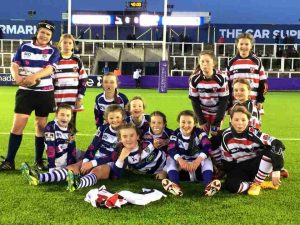 After School Cricket club will continue after half term.   Click Here for further details. 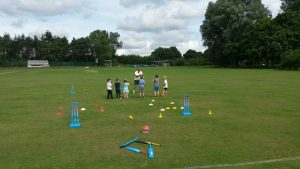 “Originally named Benwell Cricket Club the club is one of the oldest in the North East, formed in the west end of Newcastle in 1868. It has played out of a number of grounds before moving to its present home in the school grounds of Walbottle Campus, Walbottle village in 1998.

The Club boasts 4 open age senior teams, two that play on Saturdays in the competitive Northumberland & Tyneside Senior League and two mid week teams, one which plays in the Northumberland mid week league and the other which focuses on social cricket. In addition the club is setting about re-invigorating its junior section and has recently formed an Under 9 team. Over summer months these juniors practice during the week and Saturday mornings.

The club is always open to new members, of all ages and abilities. Further details can be found through the club web site: http://benwellandwalbottlecricketclub.co.uk/

Please contact Mr Reed at the Club for further information. 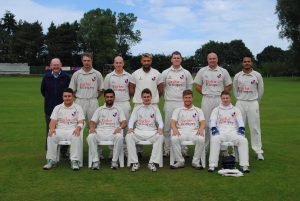 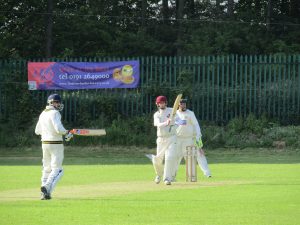 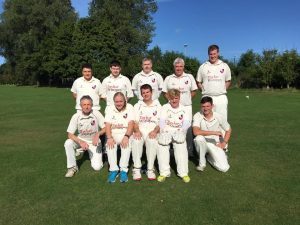 GOOD NEWS! We are pleased to let you know that Nipper, the lost dog, has been found safe and well. Thanks to everyone who helped. What an amazing community we live in!

LOST DOG - Nipper went missing in Heddon at 7.15pm last night. Has been seen on Heddon Banks & Bainbridge estate. Please call 07717 574320 or post comment if you spot him. Many thanks.

Then Jesus declared, “I am the bread of life. Whoever comes to me will never go hungry, and whoever believes in me will never be thirsty.”
John 6:35